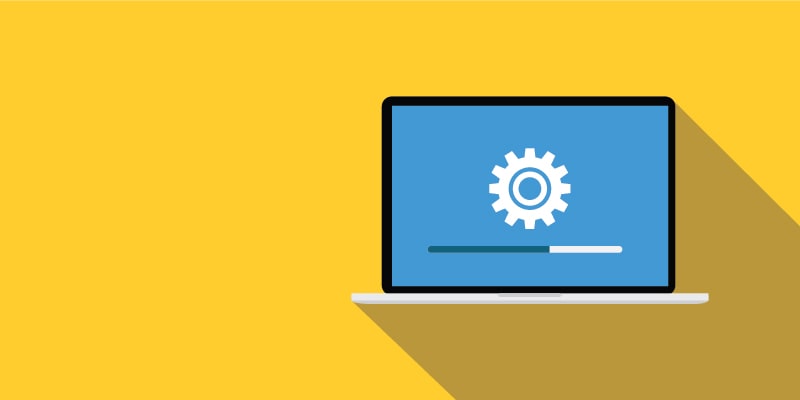 With all these moves Microsoft has positioned Azure as a foremost provider of open-source application development. The container services available in Azure now operate with what are considered the industry standards for container orchestration and development.

Containers are a way of managing resources aside from hardware virtualization. Instead of creating virtualized hardware, containers use far less server resources by functioning in a shared operating system environment. Where VMs can run a variety of operating systems, containers instead use the existing operating system for resource management. In this way, more application containers can be run than VM’s meaning that companies can operate with fewer resources while presenting standardized applications to more users. Organizations are now using container application development in growing numbers which is why Microsoft could not ignore this budding market.

Rather than compete with existing technologies, Microsoft chose to integrate industry standard software into their Azure platform to provide a wider range of application development. In 2014 Microsoft took the step of providing Docker as a native service via Azure. While there were several orchestration options available at that time, Kubernetes has since risen as the industry standard for the management of containers.

With these moves, Microsoft now places itself squarely as a leader in the open-source application development community. Azure now acts as the platform on which both Kubernetes and Docker operate for container management and application development respectively. Kubernetes has become a major part of Azure Container Services to the point of renaming the product because it is so popular and widely used. Even Docker now chooses Kubernetes for its orchestration needs.

Docker encourages the development of code and faster release of applications all within a shared operating system environment where resources are better used than virtual hardware. Since 2016, the use of Docker has grown in the market by leaps and bounds with an expected revenue that will quadruple by 2021. With its ease-of-use and cost efficiencies, Docker offers many companies a way to quickly develop and standardize the use of applications.

Containers have been around for quite some time but have grown in popularity in recent years. Cloud-based computing has had as much to do with the growth of virtualization and containers. However, cost and performance are some of the key elements customers wish to leverage when using cloud services. In many cases, containers make solid alternatives for application presentation where cost and performance area a primary goal. The specific market needs mean that a cloud provider such as Azure must stay atop its container service offerings. Microsoft has not flinched from growing its cloud-based platform in such a way that it is quickly becoming a leader in the industry. Azure is now poised for solid growth in a market which will only continue to blossom within the next several years.

For this reason, Microsoft has most recently shifted the name of Azure Container Services to Azure Kubernetes Services, by fully embracing this orchestration platform. Container orchestration is highly important for an IT environment just like any other control and monitoring system. Kubernetes has been embraced already by Docker which is the most popular container software for developing and deploying new and upgraded applications.

Microsoft has placed Azure as the solid foundation for application deployment and development. With Azure in place, application developers can make use of a single operating systems upon which to build orchestration environments which will effectively manage containers using Kubernetes. Upon this orchestration layer, Microsoft has already fully embraced the otherwise important development by providing Docker as a native service within its container services.

With this layering it is easy to imagine that Microsoft provides a next-generation model of cloud computing in this growing market. As such, Microsoft shifts itself from being just a software development company to one that is providing the fullest array of cloud-based computing products. Azure container services, now renamed to Azure Kubernetes Services, is the latest step by Microsoft to keep Azure as an industry leader in cloud-computing.

It is clear with the growth of Docker for container development and application deployment that it is a highly effective product. Kubernetes was the next step for Microsoft to solidify its burgeoning container services product to bridge Docker and Azure with the best available and most desired orchestration software in the market. Microsoft’s combination of these cloud-computing products makes for a powerful development option for any business in need of leveraging the most out of server resources.

Millions of application developers already trust Docker and Kubernetes for their container needs and laying them atop Azure is a well-considered decision on the part of Microsoft, one which many cloud-computing customers will undoubtedly embrace within the next several years. Azure Kubernetes Services is the newest name in Microsoft’s cloud-computing products, but one which should resound in the container marketplace as a leader in the industry while the popularity and demands for container application development only continue to grow exponentially.