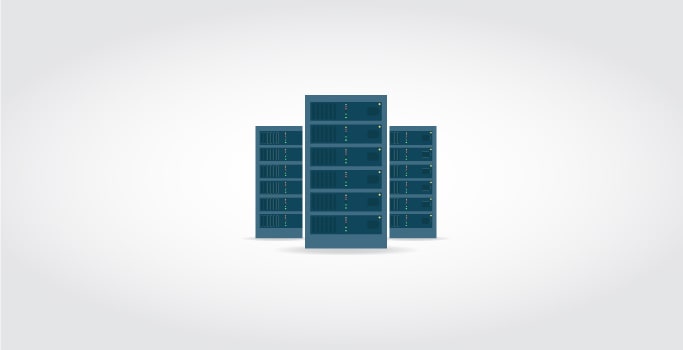 Is an Upgrade Useful?

An IT manager might well sit down with database administrators and discuss these very issues. Technical terms, code, queries and much more are likely to come out of the conversation, many of which may well leave many managers without specific database experience confused on the issue. There are some basic performance factors which can be provided that may well assist many non-database experts in their understanding of performance issues and improvements.

One of the main factors to consider is that the SQL engine for the server version remained basically the same since 1998 when SQL version 7 was in use (specifics detailed below). With the 2014 version the engine for SQL Server was upgraded to take advantage of hardware technology improvements, so just having this version in use is a good move forward.

But with the 2016 version there were additional changes to the SQL Server engine which made its processing better integrated with current technology so that it provides far faster processing of database functions. Some observers in the industry have likened this to cars and local transportation needs. You can have a very fast car but unless the actual infrastructure is upgraded then traffic flow may be an issue regardless of how great the car may be. Microsoft has taken the approach of improving the SQL Server engine so that it takes full advantage of technology changes to hardware.

Likewise, when it comes to cloud-based database services, Microsoft introduced the service-based version of SQL Server 2016 to run natively in Azure. This means that all of the changes to the SQL Server engine are fully integrated on the Azure hardware platform and further means that a shift to cloud-based databases may well provide the best performance, especially for growing databases. Additionally, with newer versions of SQL in the future, databases will be much easier to upgrade from Azure for continued improvements to performance and integration.

These are just some basic points of performance improvements Microsoft has made between versions 2014 and 2016. For a more in depth understanding of what these and other features in the latest version may mean for your database performance, you may need to consult with experts who can examine and explain more of what may be needed in consideration of migrating to SQL Server 2016 to provide the best experience to clients, customers and users of your database offerings.

It may be confusing to determine how to apply IT budgets when it comes to various upgrades, especially when considering those for databases. However, it is important to keep in mind that as databases grow in size they may not just outgrow storage availability but also processing capabilities.

Keeping current with the latest versions will likely provide many benefits to existing databases which have already been upgraded. There may be additional factors to consider as to whether these databases are working fully integrated with the most current versions of SQL Server. In this case, it can be highly beneficial to consult with professionals who can adequately determine current health, configuration, and modes in which a database may be operating. A full investigation of organizational databases will be increasingly important to determining how performance in the latest version of Microsoft SQL Server can be improved as well as maintained for upcoming versions and possible migration to cloud-based services.