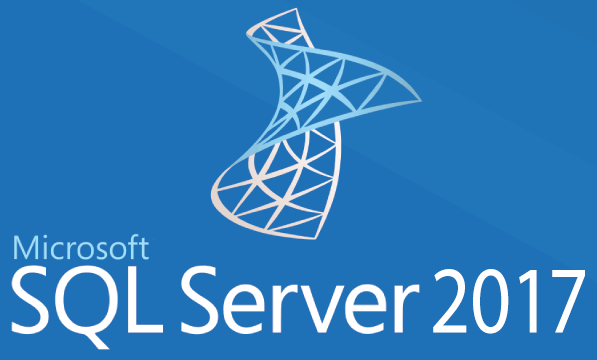 Microsoft SQL 2017 is the latest version for Microsoft’s flagship database server platform. This latest version of the SQL server software boasts some newer features which provide a wider range of performance, security and other options which should be explored with upgrades in mind. Let’s take a look at the installation process for SQL server 2017 and then some of the options which are available during installation as well as those that can be leveraged to gain further insights regarding improvements with the 2017 version.

There are three main installation paths which you can follow to begin making use of SQL 2017.

For the reasons already mentioned, the developer version may be the best choice for an initial installation path so that all of the improvements can be fully explored without worrying over the end of a trial-period. This particular version will also allow for workload testing as well as use of all business intelligence and programming features. The only drawback to the developer version is that it cannot be used in a production environment.

When installing SQL server 2017 it is important to understand that there are tools which are no longer available during the initial installation phase. As such, you may find that you will need additional time install more tools on top of the database engine and the various options chosen. For instance, SQL Reporting Services are installed separately as are the SQL Server Management Tools and SQL Server Data Tools (more about some of these are discussed further along in this post).

Once you begin an installation, there will be choices as to which initial licensing you will be using. For the sake of this article, let’s consider that the developer version is being used so that all of the available options can be considered. Beyond the licensing choice, there will be a number of options to be considered, among which are the following:

Most of the main features have now been offered as choices during the installation, but there are additional options which can be considered based on needs. Advancing to the next steps in the insulation will provide choices for these options:

It is important to remember that multiple instances of SQL can be used on the same server which is critical for a variety of best practices development on the SQL Server 2017 platform. Among the considerations which can be simulated are workloads, replications versus mirroring, or the separation of instances while measuring performance impact.

While you are finalizing all of your decisions with your installation, be sure to check all of the data directories. It is here that you can choose the locations of your various data files and log files. A best practice is to place these various types of files on different drives in order to ensure top performance and implement good security as well as provide for effective disaster recovery planning.

There are a few other considerations to be made while installing SQL server 2017. FILESTREAM provides for storage of non-structured data within databases. If you are looking for ways to operate in data mining mode then you will be interested in using the Analysis Services configuration which provides for creation of fast queries and report results. When considering data mining modes, you must choose between tabular and multidimensional, the former being more memory intensive. If you have plenty of storage space then multidimensional mode may be the best choice since it has the least performance impact.

After installing the main database server engine, you will need to go back to the setup window and choose to install the SQL Server Management Studio which can further assist with tuning an SQL instance. Additionally, you can consider installing SQL Server Data Tools which are important for using Business Intelligence tools, a major plus to the newer Microsoft SQL server platforms, especially the 2017 version.

Before installing SQL Server 2017 it is important to plan and understand what you need to accomplish with an initial installation of the newest version. The mentioned options and features in this article are meant to be considerations as a guideline for development and planning new SQL instances as well as migration of existing databases from previous versions. Making use of all the available tools for planning are as important as considering what new features can be implemented for database improvements.

To learn more about Microsoft SQL Server, contact our experts at RoyalDiscount.com or call 1-877-292-7112 today and get a free licensing consultation.