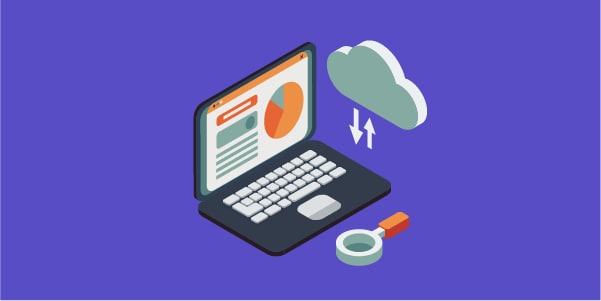 With regard to licensing, the change with Windows Server 2016, as with a number of other products, Microsoft has shifted from licensing based on the number of processors to the number of cores for a more accurate accounting. This is a big shift from the previous editions of Windows Server and applies to both Standard and Datacenter versions.

Additionally, with the arrival of Windows Server 2016 previous feature parity is no longer available. Earlier versions of Windows Server operating systems basically included the same available features with the exclusion of VM licensing. Below is a quick list of categories and further information regarding availability between these two main editions.

With this newer licensing model, Microsoft has also changed somewhat with regard to licensing VM’s. Again, the cores must be licensed but the number of VM’s will vary based on the edition and cores to be licensed. Licensing rights for Windows Server 2016 Standard Edition only provides for all physical cores in the server to be licensed and includes only 2 OSE’s or Hyper-V containers. In the instance of additional OSE’s or Hyper-V containers, Microsoft allows for multiple licenses to be assigned to the same cores.

And here’s a summary of features for the affected levels of VM support:

That table gives you a thumbnail of how the new licensing model affects VM’s and their licensing. Standard has minimum limits and shielded VMs cannot be used. Here’s a full explanation:

When considering core-based licensing, Windows Server and System Center 2016 are licensed by physical cores, not virtual cores. Therefore, customers need only to inventory and license the physical cores on their processors.

Windows Server 2016 will support nested virtualization where a VM runs inside a VM.

What does it all mean? Microsoft licensing for the Standard edition provides for two VM’s to be licensed at a minimum. For more VM’s to be hosted, additional licenses must be purchased. With the Datacenter edition of Windows Server 2016, an unlimited number of VM’s are licensed. This means you should be prepared to license additional VM’s on standard if you need more than two of them but that may still be cheaper than a licensed server for Datacenter. In fact, you may be able to add more than a few depending on the capacity of the server. However, remember the licensing is by cores so a high-end server will be licensed accordingly and Datacenter may end up being the best choice, especially for those servers used for VM farms.

To understand licensing for Standard even more, here’s a description of what you’ll need when adding additional VM’s on server with a Standard server OS. Even if you have as few as eight cores on the physical server, you must license for the minimum of sixteen. That means if you want an additional VM on the server beyond the 2 allowed, you must license for the minimum of sixteen cores again on that server, but you get rights to 2 more VM’s. Also, when considering core licensing and VM’s with the Standard Edition, if you have 4 processors on the server, the same conditions apply. You will be licensing the minimum of 32 cores for each 2 VM’s you want to run on Standard edition. This can be cheaper but it bears checking the pricing and considering the growth of your VM environment over time since the Datacenter Edition may be the better option over time.