The Latest Improvements and Changes with Windows Server 2019 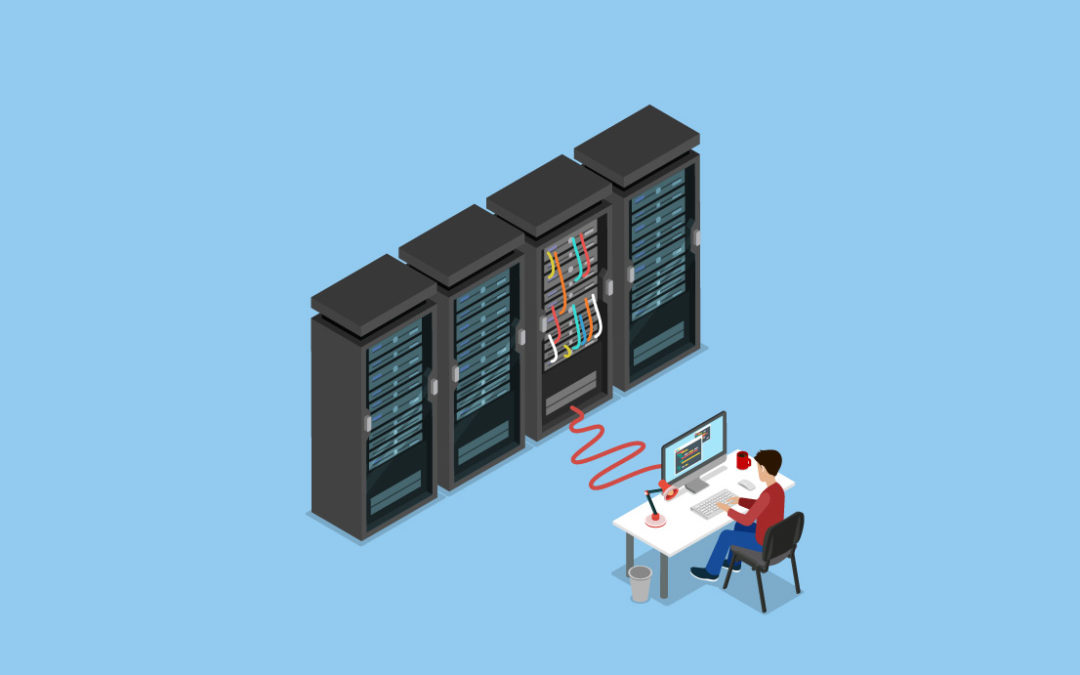 Windows Server 2019 was released earlier this year and, with it, there are a number of new features to be considered. This new server OS provides the latest benefits from Microsoft for companies in need of upgrading physical servers as well as taking advantage of improvements for security, application environments and more. Here’s a look at what is new and improved.

The desktop experience is available again in the 2019 version whereas it was not in the server versions 1709, 1803 or 1809. Similar to the 2016 version, the 2019 version offers an option during setup between Server Core and Desktop Experience installation.

Microsoft has developed a new feature for predictive analytics named System Insights in Windows Server 2019. This new function provides machine-learning for local analysis of system data in order to offer fine-tuning of a server with predictive analysis based on performance counters and events. These insights create an opportunity to reduce expenses from issues surrounding server deployments.

Storage improvements were not overlooked by Microsoft with Windows Server 2019:

Microsoft included application platform improvements with an eye toward the following:

Microsoft stepped forward once again with the release of Windows Server 2019 by addressing a wide range of issues and amid fast-changing technology developments. The changes, improvements and new features over Windows Server 2016 make this latest server version a tantalizing wealth of reasons for upgrading.

To learn more about Windows Server 2019, contact our experts at RoyalDiscount.com– Your online source for cheap OEM, Retail & Cloud products.